The new album 'Missing' is OUT NOW!

Watch the video for "A Good Guy with a Gun" now!‬

YOU TUBE
Previous Next 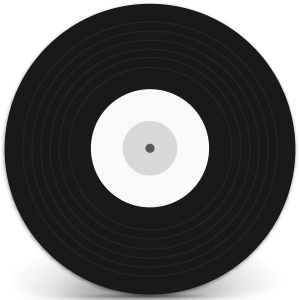 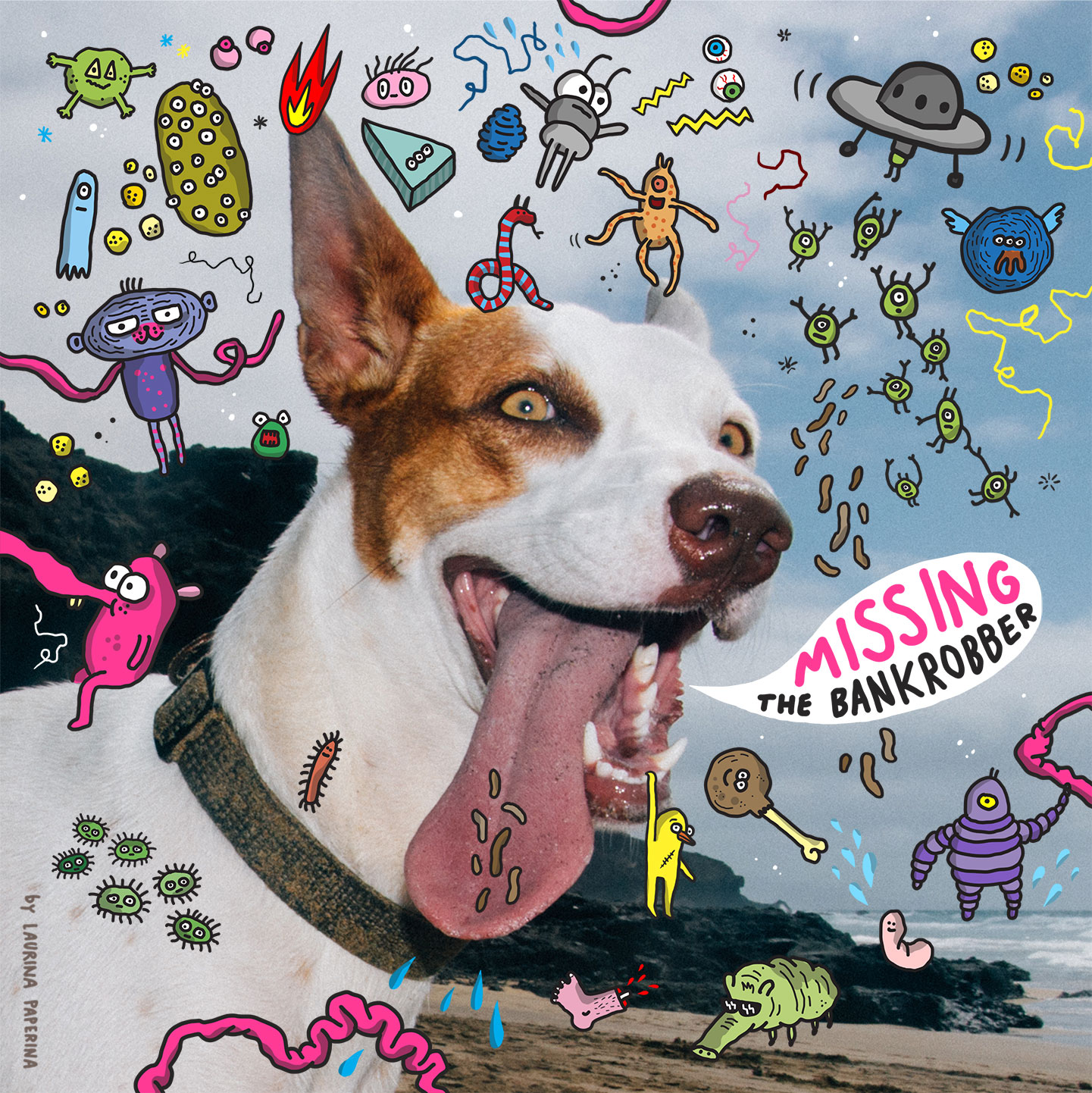 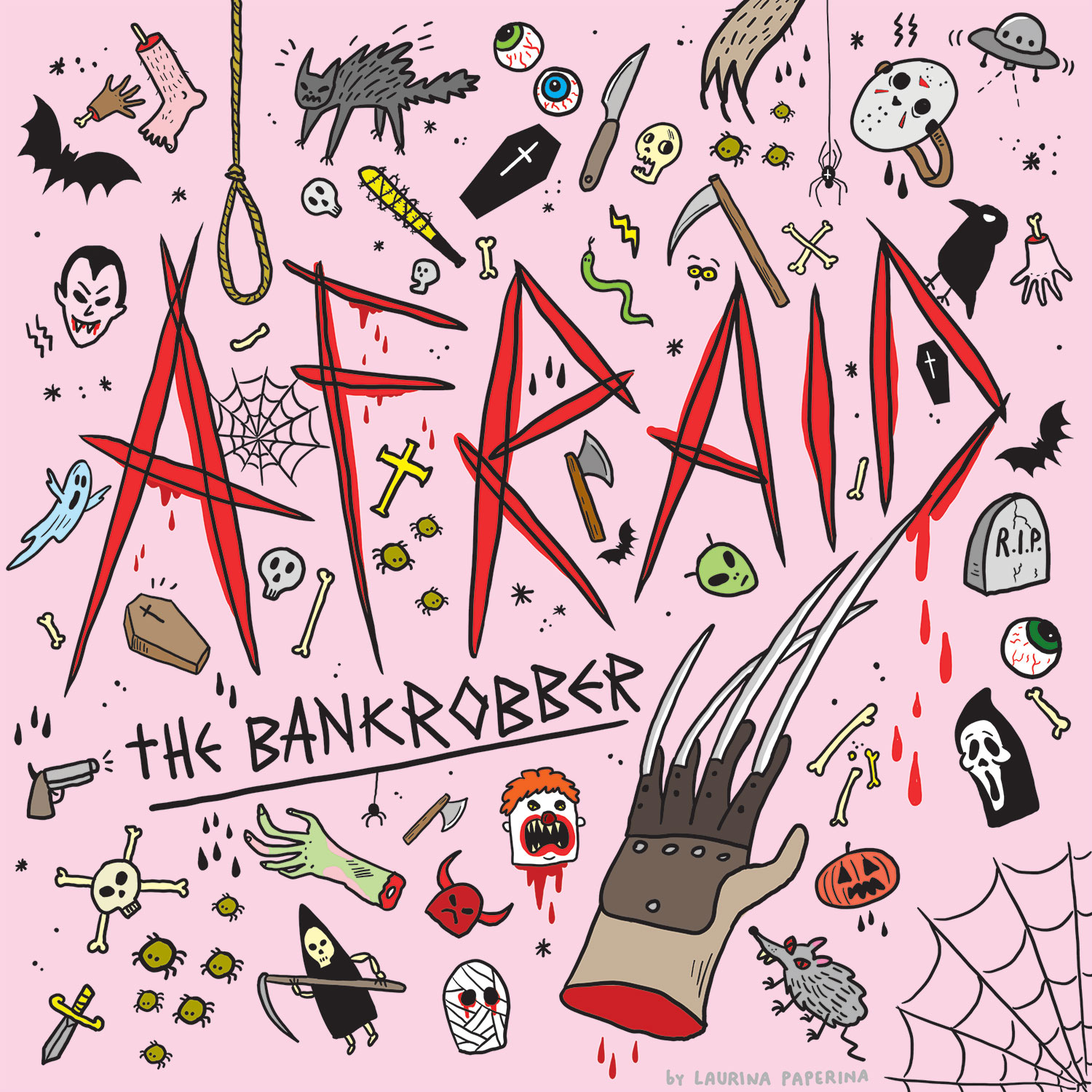 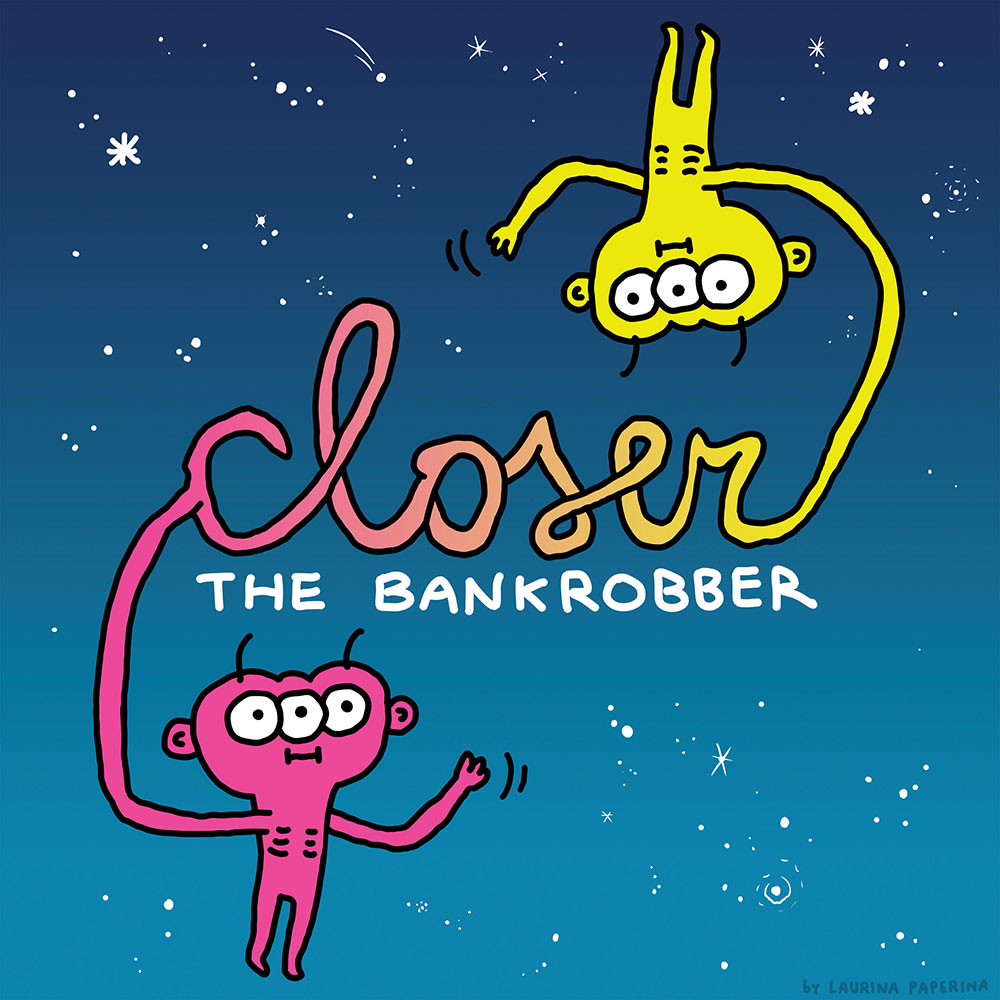 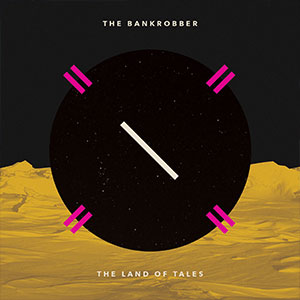 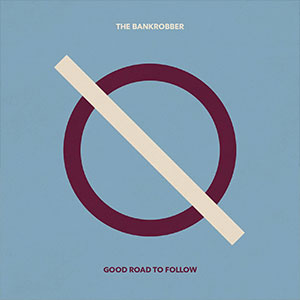 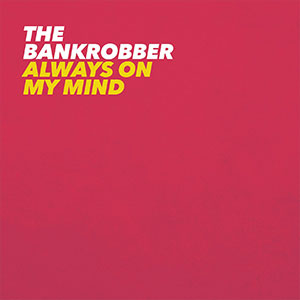 For those curious to know, the band’s name is a respectful appropriation of The Clash song and their music is primarily influenced by the British new wave and post-punk revival of the new millennium.
The Bankrobber started gaining momentum after winning Rock Targato Italia (Italian Branded Rock) in 2009 and consistent touring of the peninsula.
Artist of the week for MTV Italy (September 2017) with the single 'Pier 39' from 'The Land of Tales EP'. Between 2013 and 2017 They played in the most important clubs and festivals all over the country, sharing the stage with many artists like Dropkick Murphis, Graham Candy, A Toys Orchestra, Appino, Il Pan del Diavolo, Nobraino, Enrico Ruggeri, Andy Fluon,
J-Ax, Baby K, Mario Venuti, Jack Jaselli, Giorgio Poi, Platonick Dive and Priest.
The new album 'Missing' effectively launches the band onto the international stage with a sound that strongly recalls The Killers, The Kooks, Arctic Monkeys, Badly Drawn Boy. The new record is a provocative collection of modern rock. Listeners will find its alluringly infected with electronics that carries the band into hooky, melodic territory.
After the Akademia Music Award winning 2018 in Los Angeles (CA), their tour reached UK, Germany, Netherlands, Belgium, France, Switzerland, Italy, Spain, Portugal and Czech Republic. 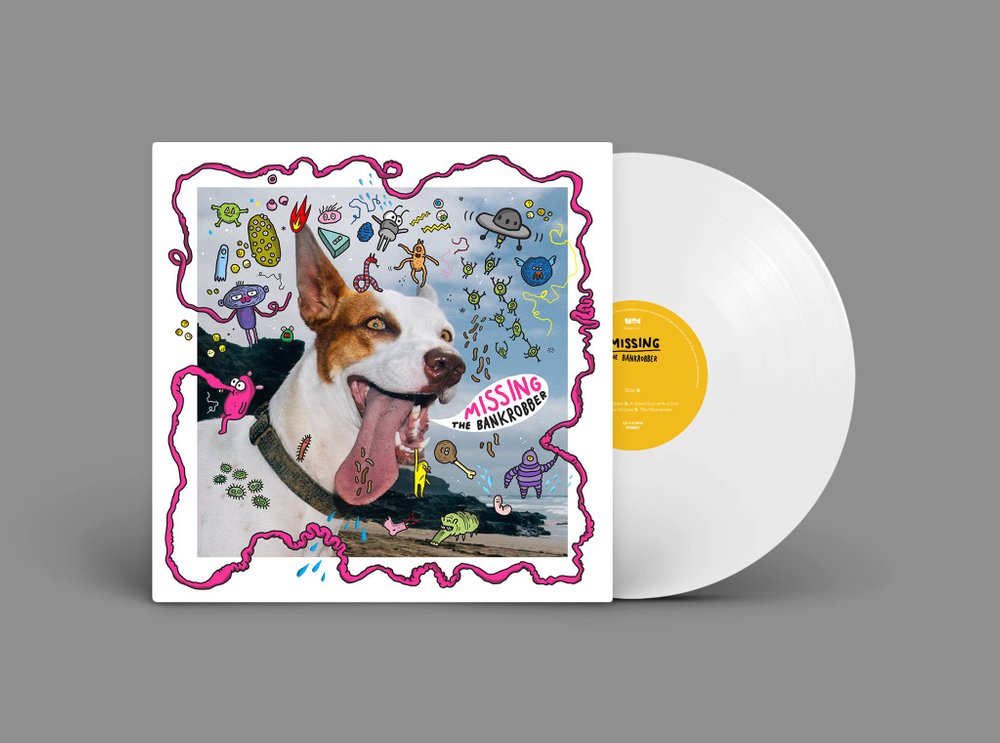 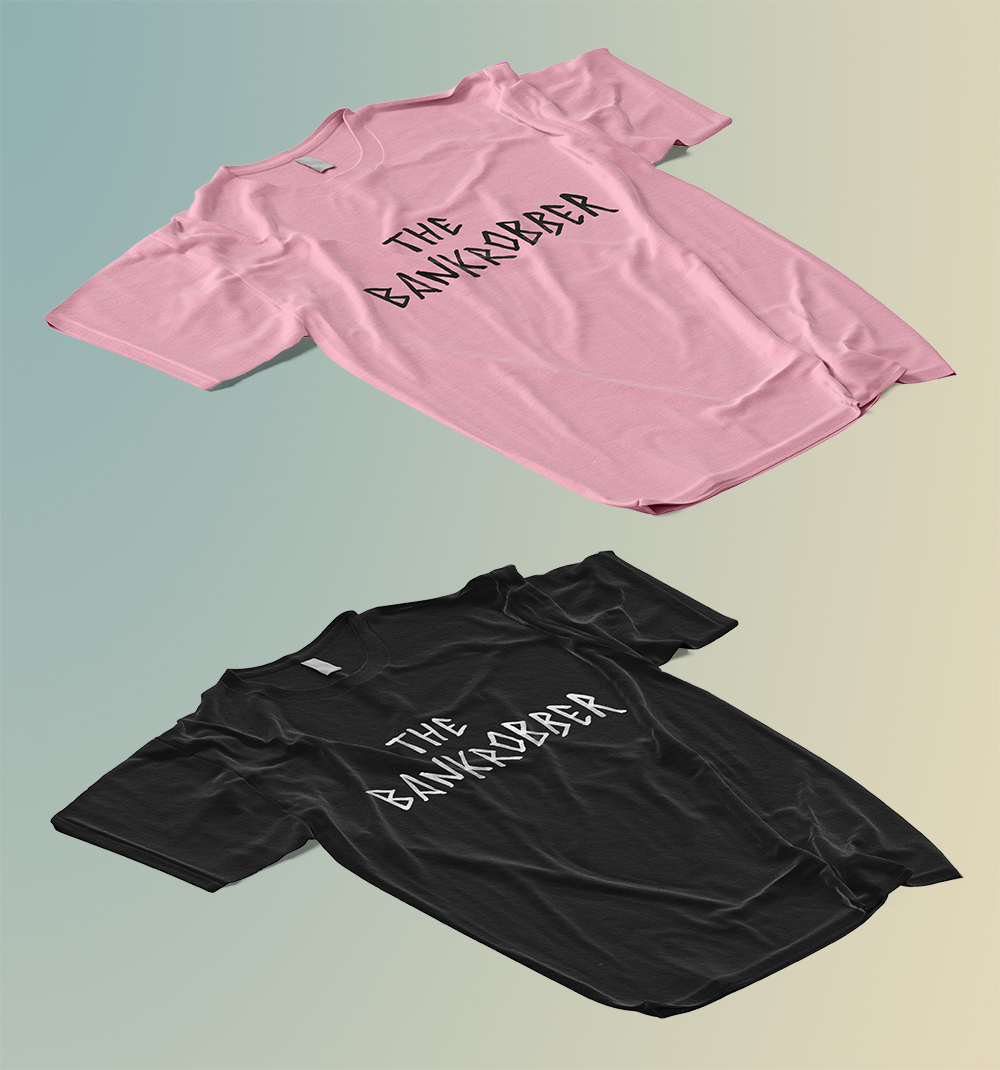